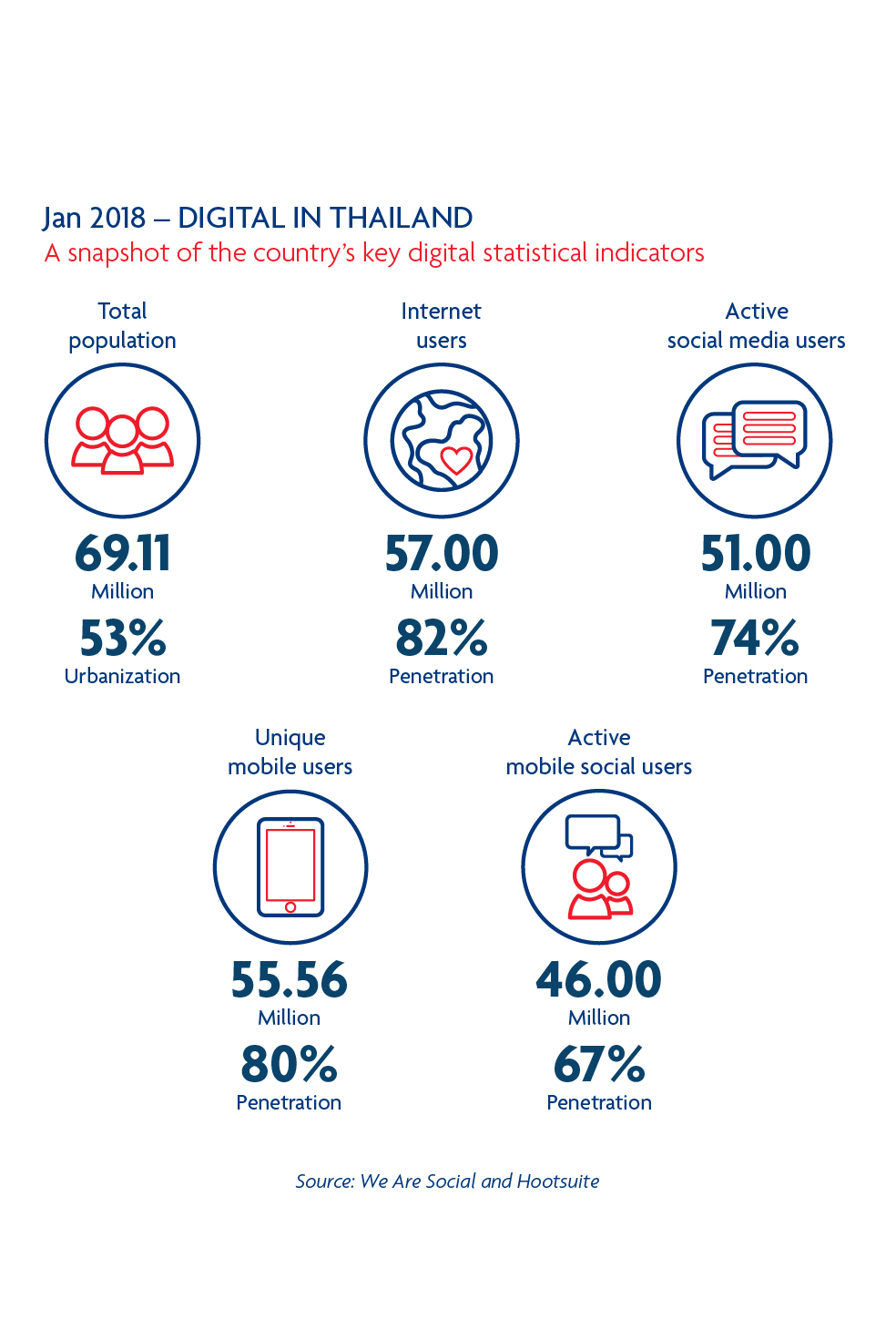 Consistent economic growth, a large and young population, proactive national initiatives and growing internet and smartphone penetration - these are key ingredients for the nation’s FinTech growth. Thailand checks all of the boxes above and is now strategically-positioned to capitalise on its evolving financial services industry.

This, coupled with Thailand’s relatively strong banked population, means that there are manifoldopportunities to tap into the mobile FinTech sector, especially with national digitalisation pushes such as Thailand 4.0. In addition, there are also initiatives being spearheaded by the country’s central bank, the Bank of Thailand (BOT), such as the National e-Payments Master Plan and the creation of a FinTech regulatory sandbox.

In Thailand, start-ups are developing more innovative technologies that not only benefit the financial sector but also the general consumer – resulting in the convergence of FinTech and social media that is social commerce. As Thai consumers become increasingly digitalsavvy, FinTech start-ups are seeing more opportunities in social commerce with innovative solutions that will better serve consumers or solve long-standing problems for businesses. Social commerce is gaining more traction than payments. To illustrate, most online vendors in Thailand now do not own an official payment system for their customers. Instead, online purchases in Thailand are now mostly completed via contacting merchants through instant messaging applications such as Facebook Messenger and LINE.

The article is solely produced by The Finlab for informational and reference purpose only.  It is not in relation to any financial product or service provided United Overseas Bank (Vietnam) Limited (“UOB Vietnam”) and shall not constitute advice provided by us. UOB Vietnam makes no representation or warranty to the accuracy, completeness, validity or any other aspect of information contained in this video. Under no circumstances shall UOB Vietnam, its branches, subsidiary, affiliates, partner or employees be liable to you for any direct or consequential damages arising out of or in connection with your access or use of the information contained video, or for any decision or action made in reliance on the information contained in the video.

Not only Thailand, ecommerce in Vietnam has been growing up very fast. Just some quick steps through mobile apps, product delivery is very fast and convenient for consumers.

Is it secure enough to apply online payment through messenger or line app instead of official payment gateway? 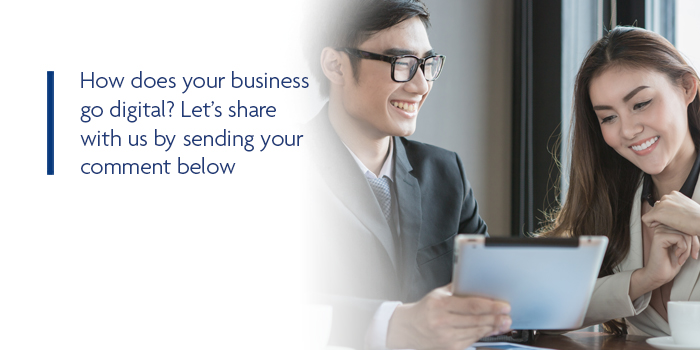 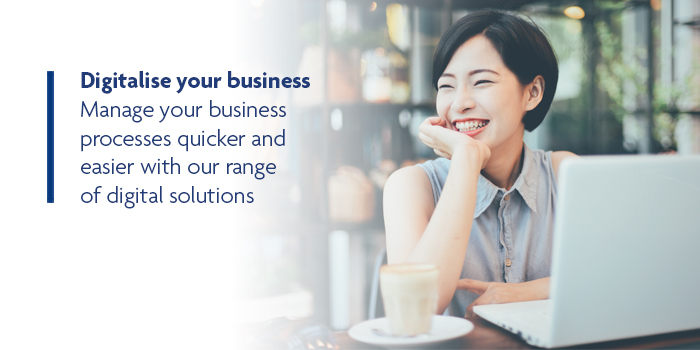 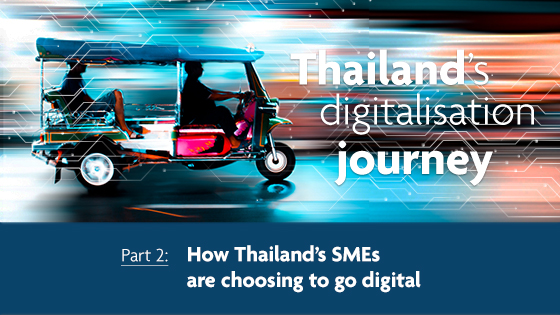 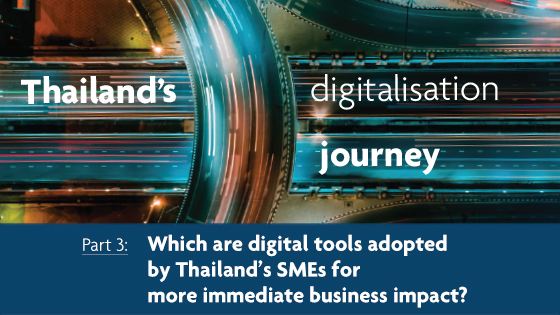